The Book of Romans, Part 9

The Book of Romans, Part 9 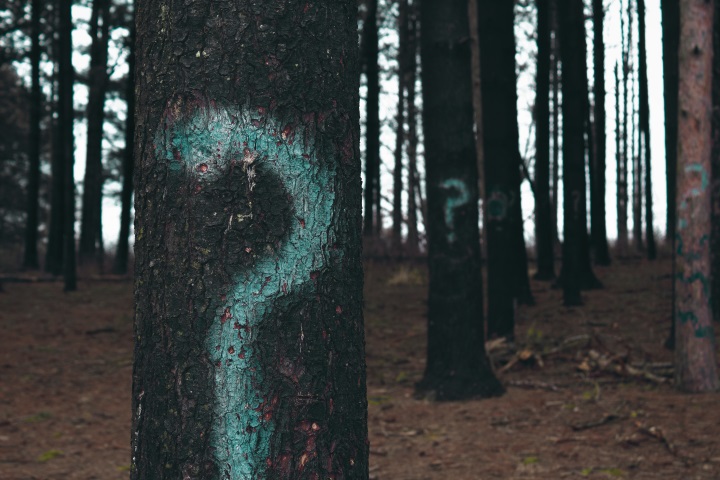 In the passage of scripture we are reading today, Paul points out some of the foolish arguments which were being heard and apparently being attributed to himself. It seems people seeking to discredit Paul, particularly discredit him among his fellow Jews and Jewish Christians, were saying that Paul taught a kind of self-centered cheap grace which encouraged sin. In addition, the arguments being made are just…stupid!

7Someone might argue, “If my falsehood enhances God’s truthfulness and so increases his glory, why am I still condemned as a sinner?” 8 Why not say– as we are being slanderously reported as saying and as some claim that we say– “Let us do evil that good may result”? Their condemnation is deserved.
— Romans 3:7-8