The Book of Romans, Part 13

The Book of Romans, Part 13 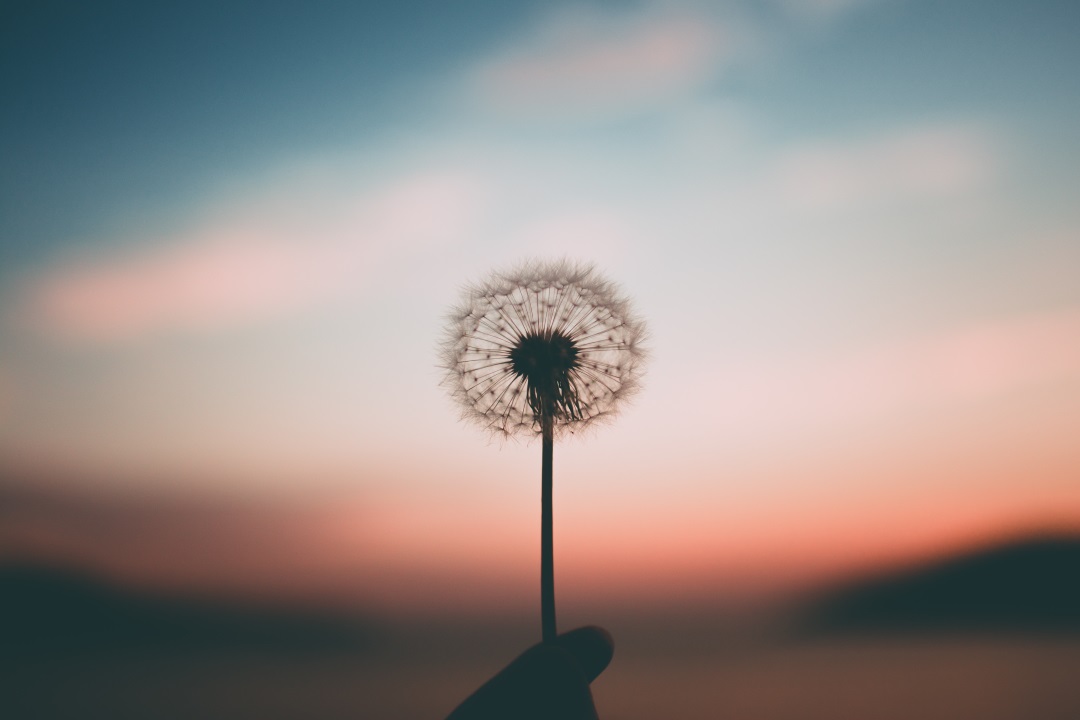 In this sermon on the book of Romans, Pastor Jeff examines the example of Abraham when it comes to faith, promises, the Law and righteousness. In Romans chapter 4, Paul has chosen to use Abraham, the patriarch of the Jewish faith, as an example of righteousness being granted by God because of faith, not works of the Law or circumcision. Because he believed in the promise of God, he was declared righteous. However, there were other aspects of Abraham’s faith which Paul admired, so we are going to take today to look at some of the admirable characteristics focusing on Romans chapter 4 verses 16-25.

23 The words “it was credited to him” were written not for him alone, 24 but also for us, to whom God will credit righteousness– for us who believe in him who raised Jesus our Lord from the dead. 25 He was delivered over to death for our sins and was raised to life for our justification.
— Romans 4:23-25