The Book of Romans, Part 27

The Book of Romans, Part 27 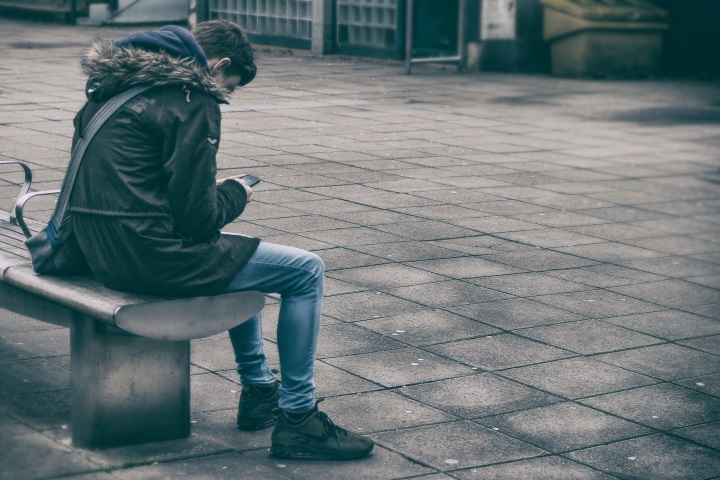 Do you ever wonder why life is so difficult? Do you ever feel like you are just running from one crisis to the other?
One reason is because we live in a world which is bent and twisted by the effects of sin. Creation itself has been subjected to frustration as a result of humanities disobedience toward God.

However, there is hope. Just as humanity’s fall dragged the rest of creation down with it, the redemption of humanity will also, in the end, affect all of creation as well.
As we have been freed from the bondage of sin, that freedom will eventually have an effect on all creation.

But we have to wait…and waiting can be hard.