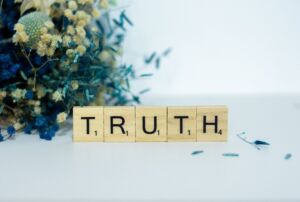 But Matthew is different. He had heard these rumors that the disciples, which included him, had stolen Jesus’ body while the guards slept and wanted to set the record straight. So today instead of approaching the scripture the way would if this were an Easter sermon, I want to examine this unique aspect of Matthew’s account because I think there is a valuable lesson in this.

1 Corinthians 15:3-6
3 For what I received I passed on to you as of first importance: that Christ died for our sins according to the Scriptures,  4 that he was buried, that he was raised on the third day according to the Scriptures,  5 and that he appeared to Peter, and then to the Twelve.  6 After that, he appeared to more than five hundred of the brothers at the same time, most of whom are still living, though some have fallen asleep.