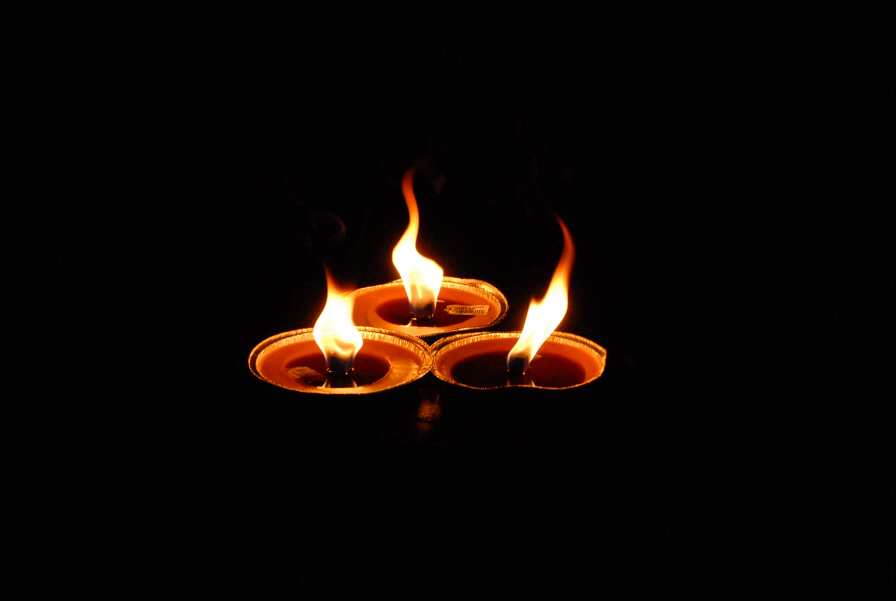 If we were to meet Joseph we would probably not think of him as a “dreamer”. He was a carpenter and as such I tend to think of him as a pretty down to earth blue-collar guy. In fact, in some recent scholarship there has been debate over Joseph’s designation as a carpenter. Some say the word which is translated as carpenter could simply mean “worker with hands” meaning essentially a day laborer, a “hired hand” if you will. However, God sees in our character the value the world often overlooks. These characteristics of Joseph, a restoring and redemptive mercy, a hopeful and expectant faith, and a willing and ready obedience all allowed him to fulfill his destiny of preserving and nurturing the incarnate Christ.