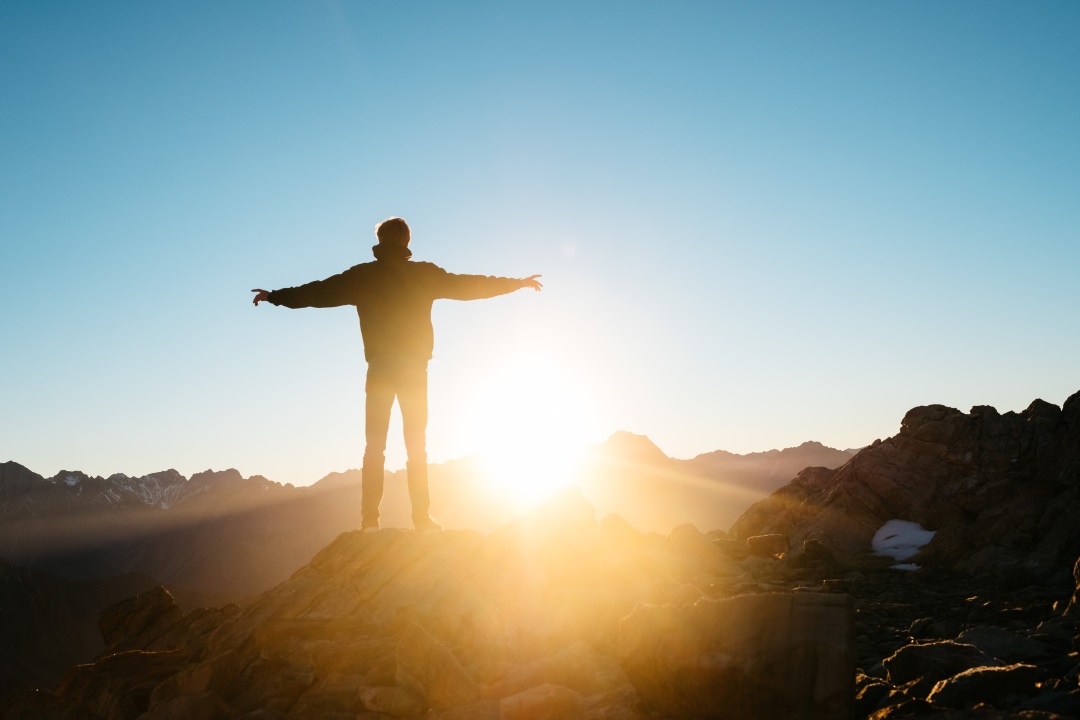 Avi Snyder is a veteran missionary and Director of the European work of “Jews for Jesus“. He pioneered Jews for Jesus’ ministry in the former Soviet Union, before launching works in both Germany and Hungary. Avi received his theological training at Fuller Theological Seminary. He and his wife, Ruth, have three grown children, Leah, Joel and Liz.

“Jews for Jesus” was founded in 1973, is lead by Jewish people who believe in Jesus and they want to tell everyone about Jesus the Messiah, with activities in 13 countries.