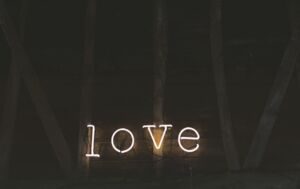 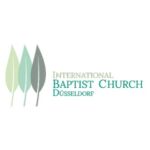 Today we will look at two passages that I think best illustrate the love of God. This love was made manifest by the “the incarnation” where the Word, which is the creative expression of God through which God creates (God said let there be light…), becomes flesh and dwells among us as Jesus the Messiah or Jesus Christ. If you have been at IBCD a while you have probably heard me refer to these passages because I think they tell us so much about God’s character.

Philippians 2:5-8
Your attitude should be the same as that of Christ Jesus: Who, being in very nature God, did not consider equality with God something to be grasped, but made himself nothing, taking the very nature of a servant, being made in human likeness. And being found in appearance as a man, he humbled himself and became obedient to death– even death on a cross!