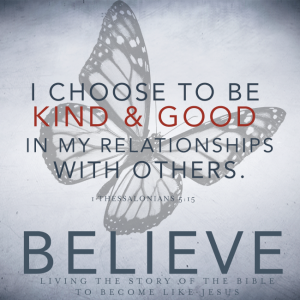 Over thirty years ago she was driving alone at night in a rough area of downtown Los Angeles. Catherine had exited from the freeway. As she braked at the end of the off-ramp the engine died suddenly. All the lights went out—headlights, dash lights—everything.
Worse yet, the inside of the car began filling with smoke.