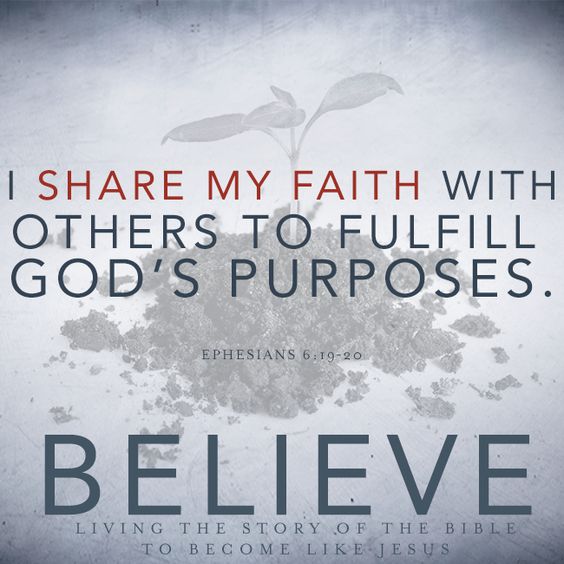 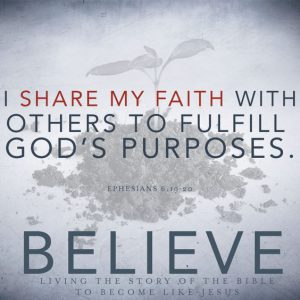 Sometimes we have to close our eyes to the way we have always
seen things and open them to a new way of seeing things.
For instance, not long ago my wife and I and our oldest son were
in Houston. It was dark and rainy and we were leaving a parking lot
to go see our other son and daughter-in-law.

We came out at one end of the parking lot and got ready to enter
the street. It was a nice, wide street and according to our GPS
we needed to head to the right. I pulled out on the nice, wide street and we quickly noticed that across the upcoming intersection and stop light there were cars on our side of the street ready to come straight at us when the light changed.

We thought, “They’re on the wrong side of the street!” That thought was followed quickly by, “We’re on the wrong side of the street!” It was a one-way street and we were driving against the traffic. Luckily the light was red and the other cars were stopped so we made a quick right turn onto the next street and started panicking that it might be a one-way also. (It wasn’t.)

We looked at that street differently after we saw it differently. And that’s what happened to the apostle Paul and his view of people, especially Gentiles. He wrote: “For the love of Christ controls us, because we have concluded this: that one has died for all, therefore all have died; and he died for all…”

As a Jew steeped in Jewish laws he attacked the Christians and steered clear of Gentiles. After his story intersected with Jesus’ his view changed. For three days he could see nothing until he could only see Christ. Once he began to see things in a new way—Christ died for all—and he couldn’t stop telling others. We can learn from him how to share our faith with others.

We start by seeing people in a new way. “…we regard no one according to the flesh,” writes Paul. We see people in the same way that Jesus sees people. Next time you see your neighbor or co-worker as annoying, insignificant, a bother…ask yourself how Jesus would see them. The word “regard” literally means “to see” as in “perception.” We learn to see people as Jesus would.

Then we find common ground. Paul writes, “I have become all things to all people that by all means I might save some.” In other words Paul found common ground with the people he encountered instead of expecting them to meet him where he was.

Once common ground is established we can share our story.  Paul’s story is recorded several times in the New Testament. At some point when the time was right Paul would tell people about his life. That’s what people do. It’s a natural part of a relationship. And in that story you can do what Paul did—tell how you met Christ and what he has meant to your life.

Maybe we just need to do what Jesus did. When John’s disciples asked him where he lived he said, “Come and see.” He invited them not to his address but into his life.

We can do the same. We can invite people into our lives. And if Jesus is a part of our lives there will come a time when we can introduce our friends to Him. 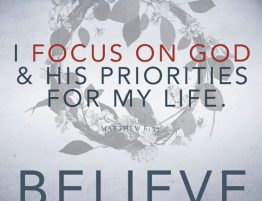 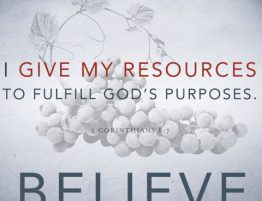 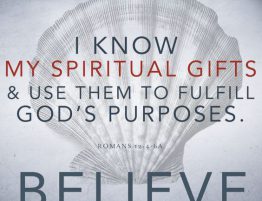 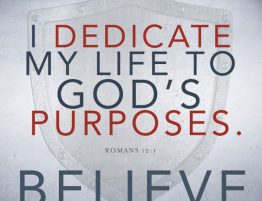 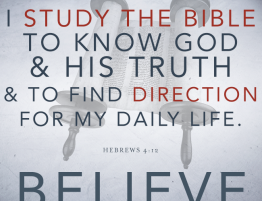 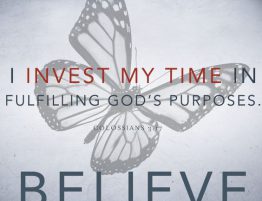 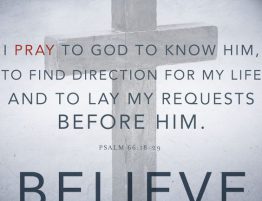 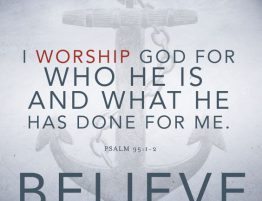