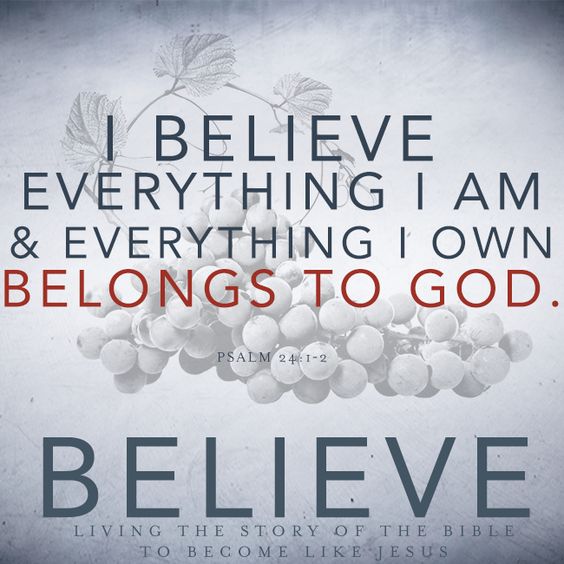 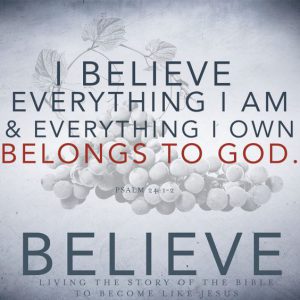 Remember when you owned hardly anything? Life seemed a lot easier then. Parents paid the bills. Food magically appeared on the table. Clothes filled your closet.

Then you got a job. You started buying your own things. You purchased your clothes. Did your own shopping at the grocery store. Bought your own car.

Then you started having to fix your own car when it broke down. Make another run to the store when the refrigerator was empty. Get more clothes when yours wore out.

Jesus once told a story about a servant who was watching over someone else’s stuff (Luke 12:42-48).  It’s a simple story. There is a master and a manager. The master has set the manager over all his possessions. So the possessions are the master’s possessions, not the manager’s. The manager’s job is not to possess. His job is to manage.

The King James Version used the word “steward” here. In Old English parlance a “lord” had a realm, about three counties in size. The best house was his castle. The next best house was where the steward lived. The steward took care of everything in the lord’s realm for him: all the buildings, all the animals, all the commerce. His realm was his own private community. Think Downton Abbey country estate, the Crawley’s and their servants, back it up a few hundred years, and you’ve got the picture. The steward managed it all but he owned none of it.

We tend to think of stewardship only in terms of money. Jesus, and even the King James Version, had in mind not only money but everything. So did the Psalmist. “The earth is the LORD’s and the fullness thereof, the world and those who dwell therein” (Psalm 24:1).

“Everything is the Lord’s.” The LORD is the owner. That means we are not. That means we don’t have the burden of concern that the owner has. Our only concern is managing what he owns in a way he would approve.

“Everything is the Lord’s.” God owns everything. All the money. All the time. All the work. All the stuff. All the people.

According to Jesus’ story there are some who understand their role as managers. They do what they are supposed to be doing with the master’s resources. They are rewarded. But there are some who, because they realize the master is delayed in coming, forget who is the owner. They begin to misuse their time, mistreat others, and malign the resources. The result for them is harsh.

It’s been two thousand years that the return of Jesus has been delayed. In his delay don’t forget who the owner is. Instead, change your mentality from owner to manager. Give your resources to fulfill God’s purposes, not yours. Your life will be easier that way. 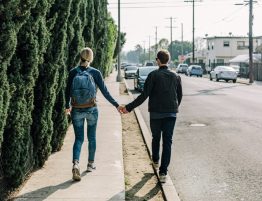 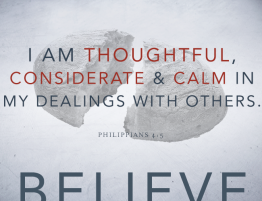 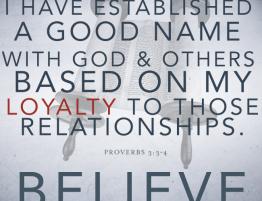 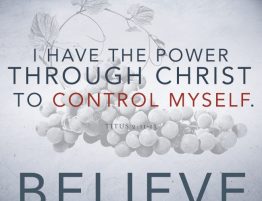 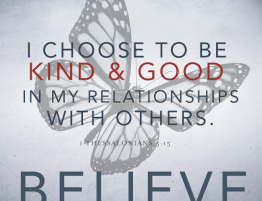 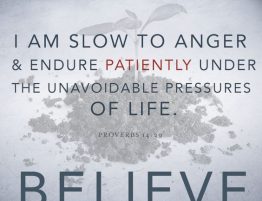 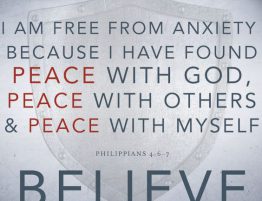 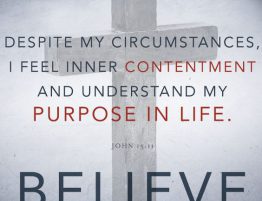