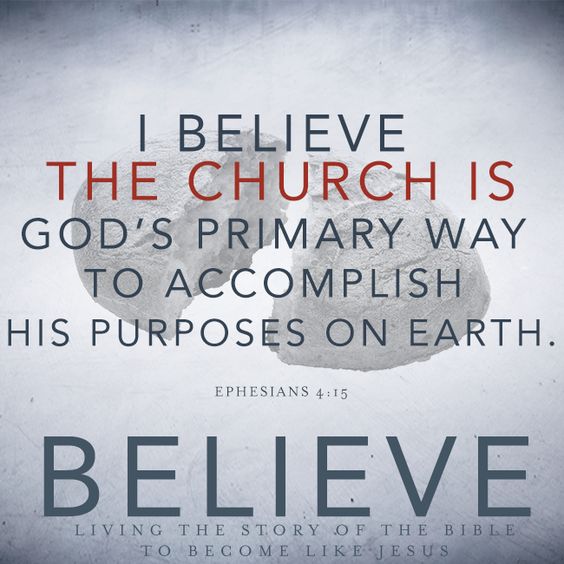 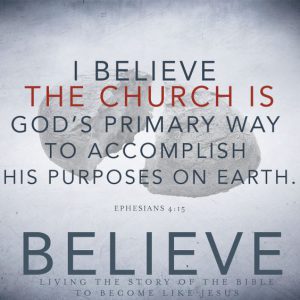 It was the spring of 311. Constantine, with 40,000 soldiers behind him, made his way to Rome. His plan was to confront Maxentius whose army was four times the size of his own.

That did not deter Constantine. In a vision in the afternoon sky he saw a bright cross with the words “By this sign conquer.” In one account Constantine said that Christ himself told him in a dream to take the cross as his standard into battle. The next morning he had his soldiers mark their shields with the now famous Chi-Ro.

Constantine won the battle and entered Rome as the undisputed ruler of the West. In 313 he gave full religious freedom of worship to Christians. By the end of the fourth century Christianity was the only legal form of public worship allowed.

Jesus was all about building the church. He had something entirely different in mind when he said, “…on this rock I will build my church” (Matt. 16:18). The “rock” had to do with Peter and his confession that Jesus was the “Christ.” “Christ” is the Greek word for the Hebrew “messiah.” It means “anointed one.” But Peter did not know what all he was saying when he said “Christ.”

Just after this event Peter says something entirely different. Jesus tells the disciples that he will go to Jerusalem and suffer, be killed, and on the third day be raised.  Peter says “This shall never happen to you!” Jesus calls Peter “Satan,” tells him to get behind him, and makes sure his foundation stays sure. If you get the foundation right the building will be right.

How’s the foundation of the church today? Constantine’s church building was based on political power and bigness. Jesus built his church on sacrificial love shown through weakness. The church is to look like God. God looks like Jesus. And Jesus’ love looks like sacrifice.

We need a church like that today.  We need it because Jesus modeled sacrifice for his church.  He loved it and gave himself up for it.

And the world needs the church. The church grew in the first three centuries because the world saw what sacrificial love looked like. Sacrificial, messy love is what changed the world.  It’s what changes the world today.

People seem to love Jesus. They just aren’t sure they like his church. My hunch is if we started loving like Jesus they would also love his church. 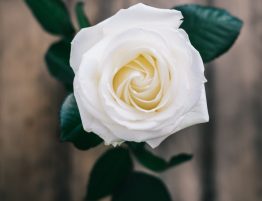 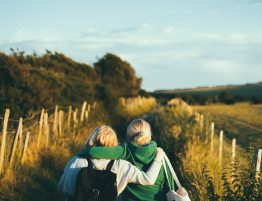 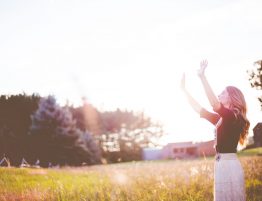 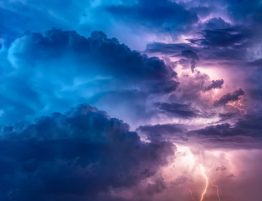 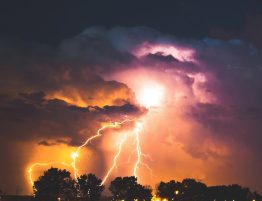 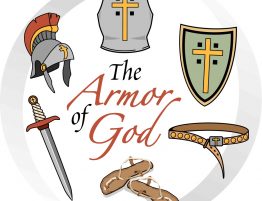 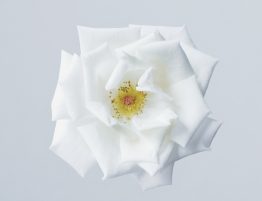 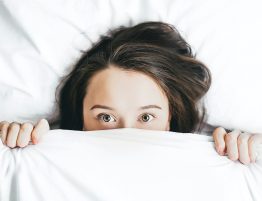